Thessaloniki or Salonica, is the second largest city in Greece and one of the oldest cities in Europe.

It is the capital of Macedonia, with a population of approximately 1,000,000 inhabitants, suited in the northerner part of country and stretches over twelve kilometers in a bowl formed by low hills facing a bay that opens into the Gulf Thermaikos.

It is an important economic, industrial, commercial and political centre and a major transportation hub for the rest of south-eastern Europe. The geographical position of this piece of land, between Eastern Europe and Asia with its political and economic role as a conversion point of eastern and western influences, has kept Thessaloniki to the front line of historical developments throughout its history up to this day.

Thessaloniki is a pleasant city to live with a fascinating history and culture. Memories of 4000 years of history and civilization, as well as a variety of cultures and languages always characterized the city.

From the 3rd millennium B.C. up to the present day, Thessaloniki has attracted the interest of both specialists and the general public. A brilliant historic past which includes personalities as Philip the II, Alexander the Great, Aristotle, registers Macedonia and its capital city, the cradle of civilization which fame and glamour surpassed its borders.

When king Cassander of Macedonia founded Thessaloniki in 315 B.C. on the site of the Ancient Greek Town of Therme, joining 26 townships at the head of the gulf bearing the same name, he named the city after his wife, the half-sister of Alexander the Great.  The city subsequently gained the reputation of being “Mother of Macedonia”, a commercial center possessing connections with all the ports of the East, its own coinage and a cultural development equal to that to the other Greek cities.

A “Free City” during the Roman era, linked to the East and the West by the Via Egnatia (130 B.C.) it preserved the Greek language and its ethnic integrity, developing into the most populous city in Macedonia with the most important monuments, which continue to adorn it. In Thessaloniki in 50 A.D. the Apostle Paul founded the second Christian church on the European continent and sent it his “Epistles to the Thessalonians”.

Joint capital of the Byzantine Empire and cradle of the Christian faith and Greek culture, Thessaloniki was the “eye of Europe and particularly of Greece”. Thessaloniki still preserves outstanding monuments, which are characteristic of Byzantine art from the 5th until the 14th century A.D.  The artistic, intellectual and religious influences it exerted, contributed decisively to the development of the Balkan peoples, who were converted to the Christian faith by the Thessalonian theologians Cyril and Methodius (863 A.D.) The cult of Saint Demetrius, the city’s patron saint, spread all over the Balkan.

During the long period of Turkish rule (1430-1912) and despite the terrible acts of destruction it suffered, Thessaloniki retained its moral and ethnic strength, which the city had inherited from its age-old culture, and after constant struggles and sacrifices succeeded in regaining its freedom.

Traces of this history are obvious everywhere in the present city (Byzantine churches, Roman buildings, Moslem monuments, Walls etc.) a part of this past is exhibited in the museums of Thessaloniki such as the Archeological or Byzantine museum.

The city was rebuilt in the 1920s and today Thessaloniki is a lively modern city bustling with life and movement. Thessaloniki, a cosmopolitan metropolis of the world, is a place where ancient and modern Greek culture meets with other European and Asian traditions. Thessaloniki forms an important pole of development in northern Greece. Large avenues, parks and squares, lines of trees that frame commercial streets with showy shop windows. Old houses, neoclassical buildings, stand side by side with modern dwellings which makes a walk through any section of the city an interesting journey.

The city, -with its two universities (University of Macedonia and Aristotle University) the international trade fair, the port, the special free zone that offers trade facilities to other Balkan countries, and the international airport-, is a lively modern city. Its ancient, roman and byzantine sites and monuments enable the visitor to have a complete picture of the city’s historic past. Yesterday meets today in this city, as it offers cultural events, theaters, Modern Art galleries, libraries, examples of modern architecture, art nouveau and eclecticism, some of the most exclusive stores in Greece and an immense variety of high standard recreational facilities.

The Art centers as the Municipal Art Gallery, the Museum of the Macedonian Wars, the White Tower Museum, the Museum of Byzantine Culture, connect the city’s past with the present, picturing its richness and its multi – cultural character. Thessaloniki’s cultural life recently was enriched with the completion of the Hall of Music, but also with numerous festivals, conferences and events throughout the year. Two main squares Platia Aristotelous and Platia Eleftherias, both on the waterfront are alive with cafes and restaurants, children playing or people just strolling. Lefkos Pyrgos, or White Tower is the symbol of the city, a museum of art and history.

Thessaloniki is the second largest city in Greece, with more than one million inhabitants, and more than 100,000 students. Due to its student population, the city is very lively, with numerous cultural activities all year round, rendering it the cultural capital of Greece. The strategic position of the city facilitates short visits to the neighbouring countries of the Balkan region, with Sofia and Skopje a little more than an hour away by car, while Istanbul and Athens can be accessed in less than one hour by plane.

Famous for its nightlife and quality of food served in its numerous bars and taverns, as well as for the abundance of Roman and Byzantine monuments scattered throughout the cityscape, Thessaloniki was included in  National Geographic Traveler‘s ‘Best of the World 2013’ list of the 20 must-see places around the globe. Thessaloniki also ranked fifth among the world’s top party cities in Lonely Planet’s ‘1000 Ultimate Experience’ guide for 2009 and was awarded the title of European Youth Capital for 2014. 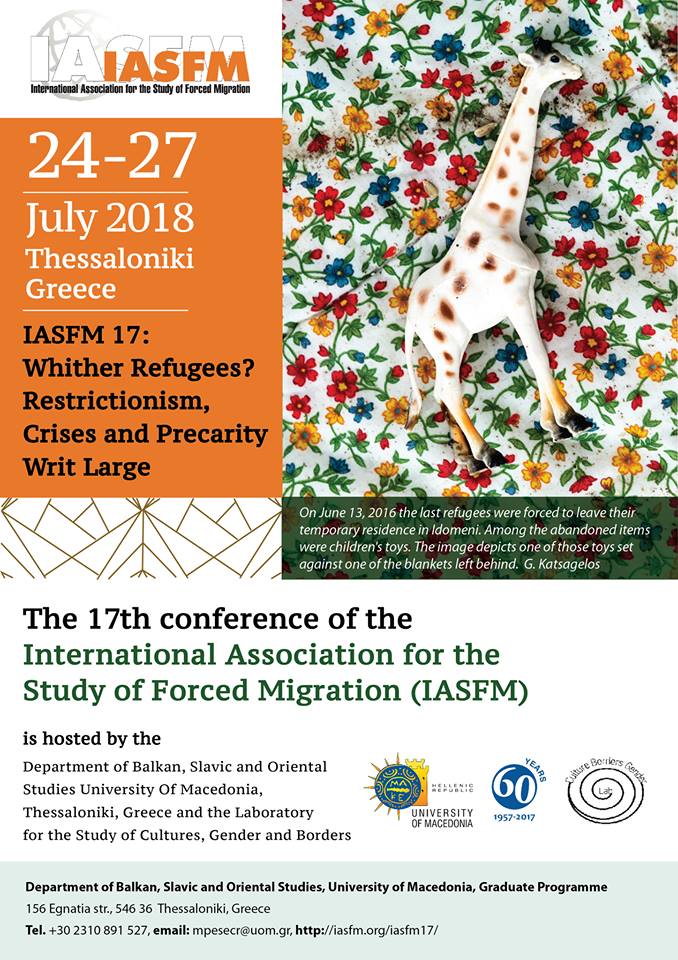 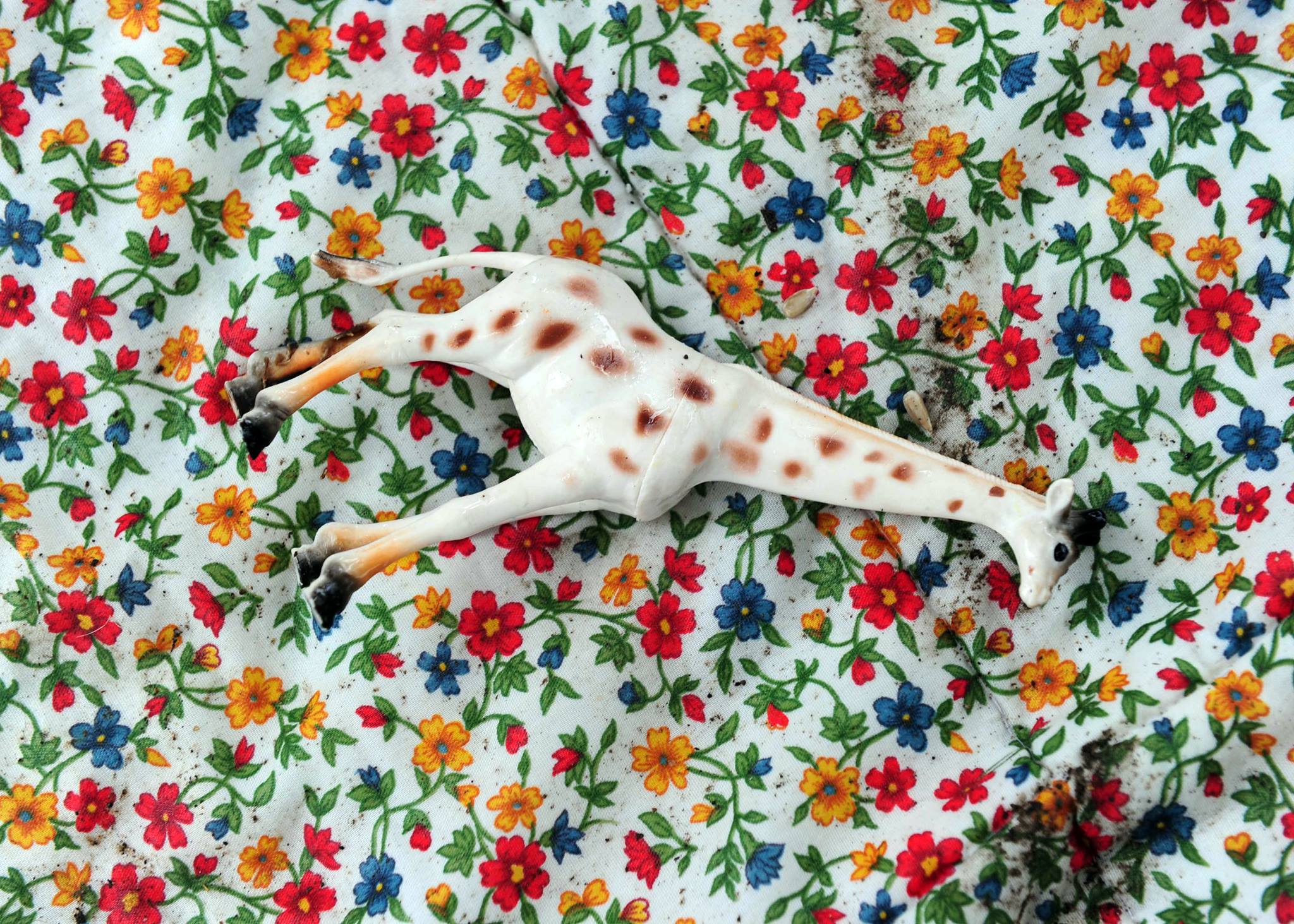