The Withering Away of Refugee Status in the Horn of African Countries? 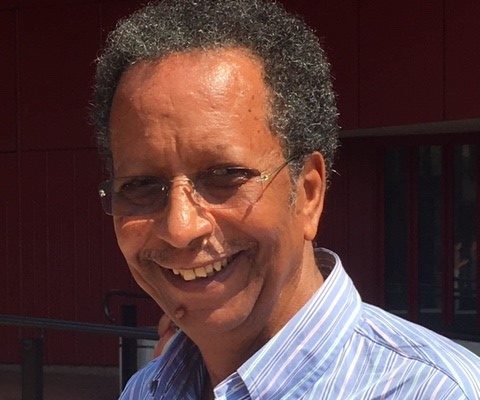 The Horn Africa (HoA) comprises six countries—Djibouti, Eritrea, Ethiopia, Somalia, South Sudan and Sudan. Kenya and Uganda are major recipients of refugees and asylum-seekers from the countries in the HoA. The issues raised in my presentation apply to them as recipient states.
The aim of the presentation is to discuss how large numbers of people from the HoA reject on the one hand, the process of refugee status determination, and on the other fail to return home in response to political changes that take place in their countries of origin. Those who are avoiding to apply for asylum in the countries include asylum seekers, including the multiple sub-categories of peoples such as pastoralists, agro-pastoralists, cross-border traders and migrant wage-labourers. Many of those who ended up in refugee camps and settlements decades ago have also abandoned these arrangements in search of durable solutions outside the formal structures. Those who avoid to seek asylum, those who fail to return home after the “cessation” of the factors that prompted them to flee, as well as other categories are seeking solutions to their problems by deploying invisibility as a weapon to defy the sovereign power of states in the region to determine not only who should enter into or exit from their territories and under which conditions, but also to define and enforce conditions of residency.